The pool that we joined opened up so we have been spending sometime there. I have taken a few pictures and videos on my cell phone, but unfortunately my cell phone is broken. Long story short is that I no longer have a cell phone. We did order new ones online which should get here Wednesday. I lost everything that was on my phone which includes all of the videos I had taken, but luckily I had already transferred a few of the pictures. Zak does so well in the pool now as long as he has his arm floaties on. He will jump in and swim around the whole time without any help. He has no issues with putting his face under the water and is able to hold his breath for a little while. Ryder is more cautious, but is definitely getting better. It takes him a while to get used to the pool so he tends to be clingy at first. By the time we are ready to leave he is usually kicking around on his own, but won't jump in or put his face under. I have no fears taking them to the pool on my own because of how well they are both doing. 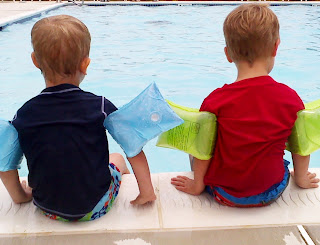 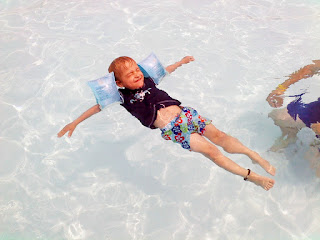 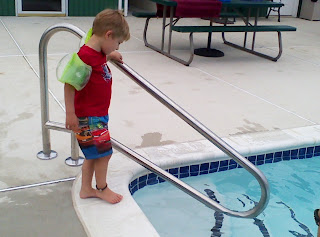 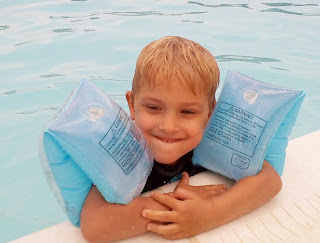 Zak had just jumped into the pool 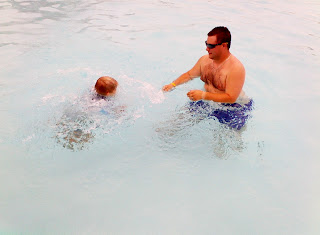 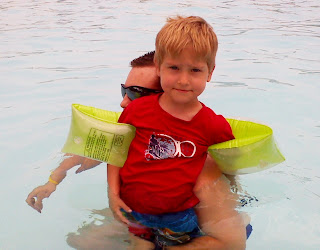 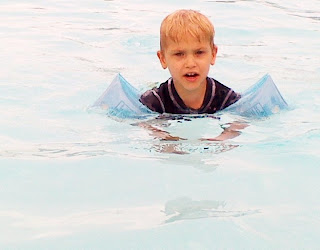 Now for some pictures from the last week or so. We have been spending a lot of time outside which means lots of dirt and boo-boos. 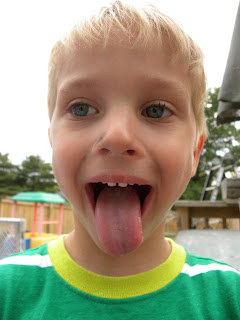 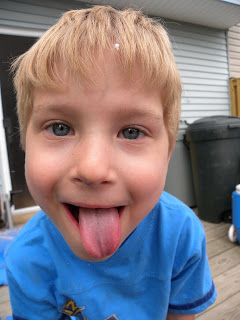 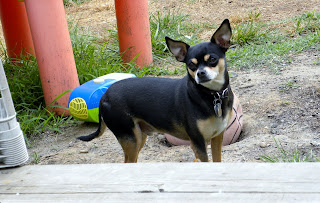 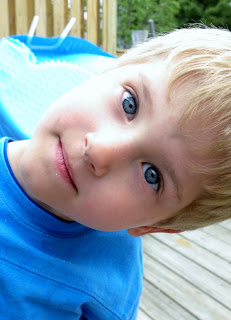 Zak fell down so that is why he is crying 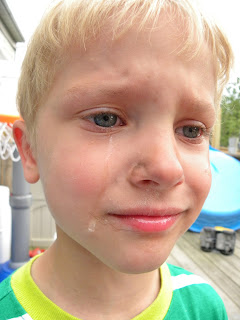 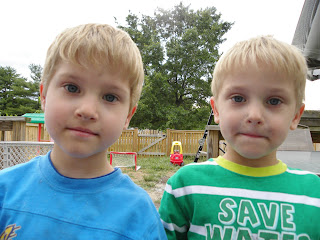 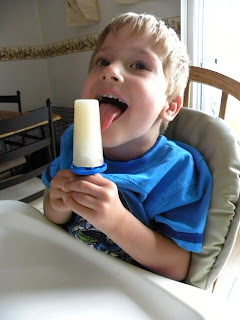 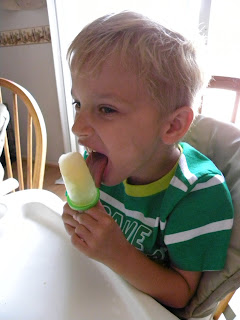 The boys love to play Kerplunk 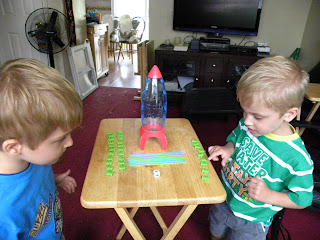 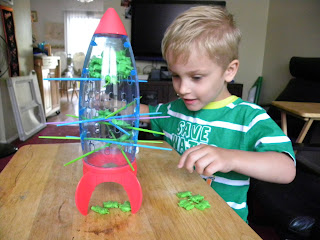 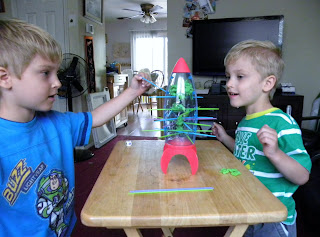 Batman uses this little chair as a bed all the time 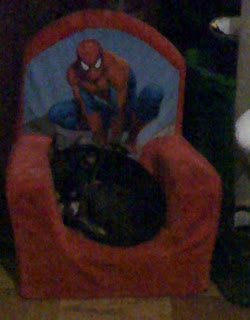 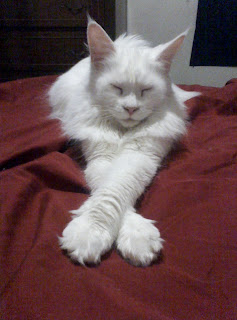 Hi there! I was making the rounds and browsing twin blogs and came across yours. Your boys are handsome!