On Friday I took the boys to story time at the library. As always, Zak loved it and had a good time. This time I was very surprised with how well Ryder did. Normally he wants to sit on my lap the whole time and not participate at all, but this time he sat next to Zak and danced and sang with all of the other kids. They did books all about the circus, had an animal parade, and got to try on some clown stuff. 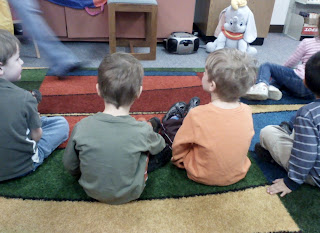 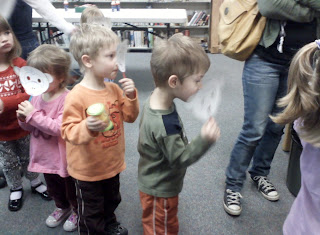 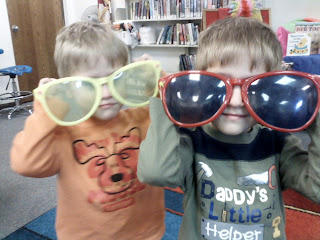 Saturday morning Ben and the boys left the house at 6:45am to head to Green Ridge and go 4-wheeling with Rich (aka Poppy). They had a blast! The three of them didn't get home until around 8pm on Saturday night. 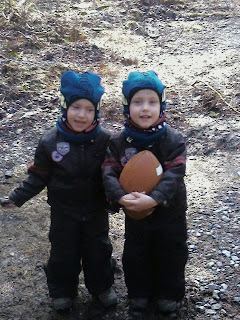 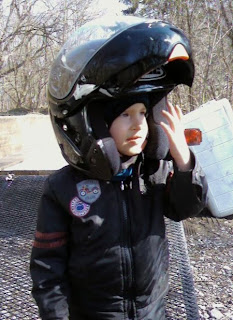 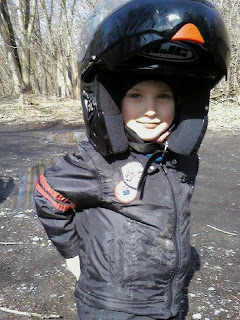 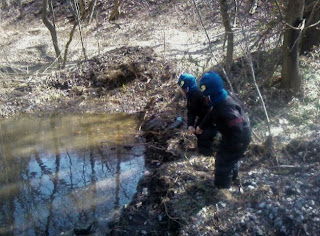 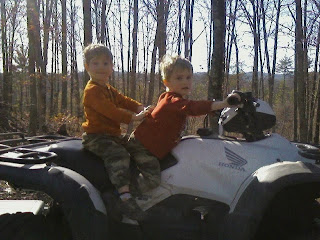 While the boys were away for the day I was busy at home getting stuff done. I got an oil change done for the car, went to the grocery store, got tons of laundry done and put away, cleaned up the house, finished going through clothes and a bunch of other random things. Then I went to dinner with Mandy and Mya which was so much fun. We used to hang out all the time in high school and it was so good to be able to hang out for an evening. They were still at the house when the boys got home which the boys thought was very neat. Zak continually said "mommy you have friends at my house"!
On Sunday morning we did Ryder's infusion which went pretty good. No major issues, but he did seem to have a lot of pain the whole day which is not always the case. After his infusion we went to drop off Laura's car to her since Ben had borrowed it to. Then we went to the store to look at paint colors for the boys' bedrooms. For the boys' birthday gift this year my mom is going to pay to have us paint their rooms. She knows that they have so much stuff and don't really need anything so she figured they would like having their rooms painted and getting to pick the color. I figured Ben would choose some colors and then let the boys pick from those, but instead he just told them to pick a color. We did say no to a few extremely dark colors that we really didn't like. So the colors they have chosen...
Zak chose Gamma Sector Green
(Disney colors by Behr) 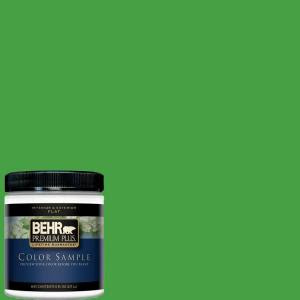 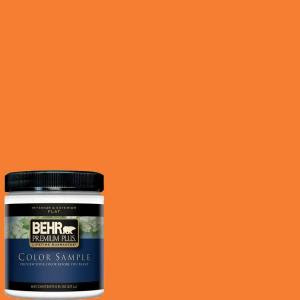