The last week has been extremely busy. We had a family cook-out, Ryder was sick Monday, spent the day in Annapolis Tuesday, Zak was sick Wednesday, Friday we spent the day in Annapolis again, Sunday we spent in Annapolis with my mom until she flew out that afternoon, and Monday I was sick all day. The illness that the three of us had seemed to only last about 12-24 hours and consisted of high fevers and vomiting. My throat is really sore now also. Apparently, Piper was throwing up yesterday as well as having a fever, but she is fine today.

Mum Mum was supposed to be transferred to rehab yesterday, but that was cancelled because they wanted to run some more tests. I have not heard the results of any of them yet. It sounds like they were testing her kidneys and looking for a possible stroke.

Ben and I are trying to plan a trip to the Baltimore Aquarium sometime this week. He is still in the search for a job, but in the meantime we decided to use his time home to do a few things I wouldn't attempt alone with the boys. We are hoping he will hear back from somebody soon about a job, but it just isn't going well.

Pictures from Brunch on Sunday 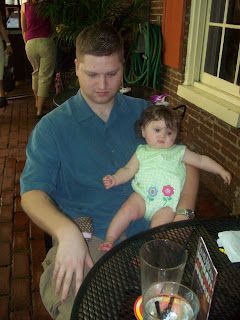 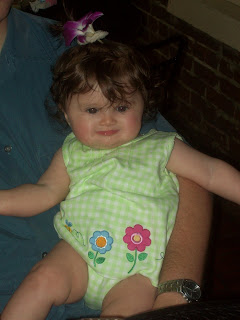 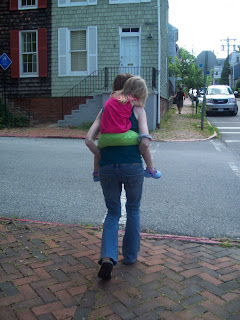 The boys napping at Mum Mum's 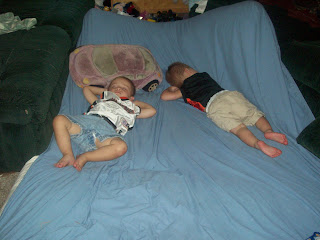 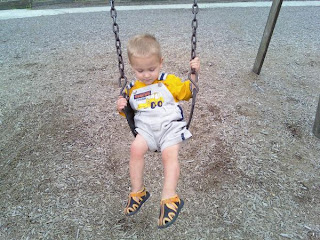 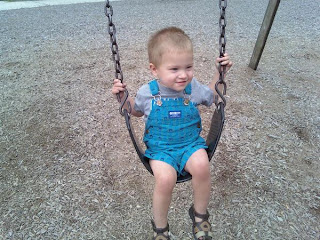 Wow - you have been busy! Hope you make it to the aquarium! Oh, and love the new blog design!