Yesterday did not go exactly as planned, but nothing ever does in our household. The boys always seem to have different plans than we do. When we got up in the morning Zak had a fever. He was still drinking and seemed to be in a decent mood so we went ahead with our plans for the day. We got the car packed for the day, gave Zak some Motrin, and headed into Annapolis. By the time we got to my grandparent's house Zak was acting fine and ready to swim. We spent some time in the pool which the boys enjoyed as always. After that we got dressed and had some lunch with my grandparents and my aunt. While eating Zak started to get sleepy and just really out of it and then he got really warm again. So we packed up and left. We were on our way to Ben's parents house to let their dogs out and Zak started to throw up everywhere. Luckily it didn't get on Piper (she was with us while my mom went to the hospital to see Mum Mum). We stopped at Tracy's house to get him cleaned up and make sure he was done throwing up. We then turned around and went downtown to Mum Mum's house and by the time we got there Zak was back to normal again. We gave him more Motrin around 4pm since he was hot again. We had Chinese for dinner and then my mom and I went to see Mum Mum at the hospital. As we were leaving I got a call from Ben saying Zak had started to throw up again, 4 hours after having Motrin which was the same as last time he was throwing up. We got back to the house and he was just burning up so we used wet rags to try and cool him off. Once we thought he was done throwing up we got in the car and made the drive home. He slept through the night and woke up this morning with no fever and he seems to be fine.

A quick update on Mum Mum, she is medically able to be discharged from the hospital but she is unable to stand up and walk now. This is pretty common for older people who have been laying in bed for a week at the hospital. So she is going to be transferred to a rehab center in Annapolis sometime this weekend (maybe not until Monday) so that she can receive daily PT to try and regain her strength. Once she is back to walking (with a walker) she will be able to go home.
Picture time... 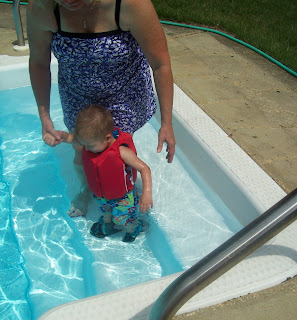 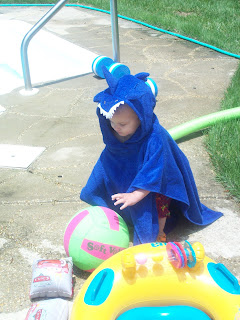 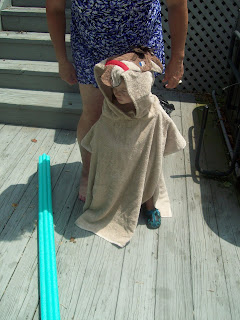 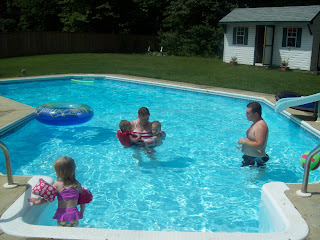 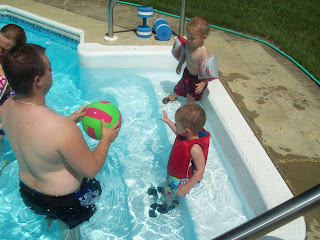 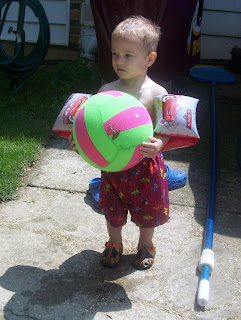 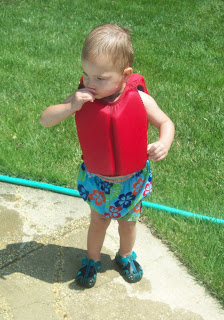 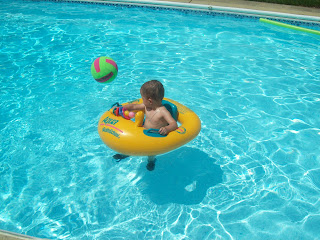 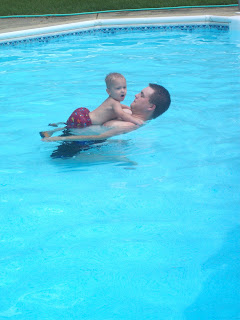 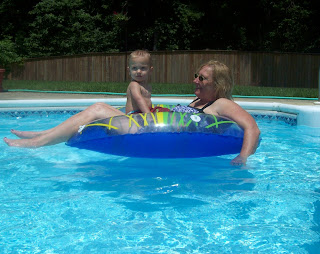 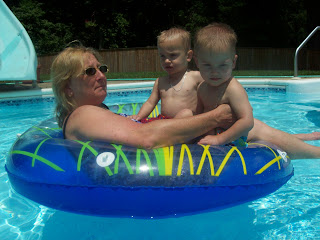 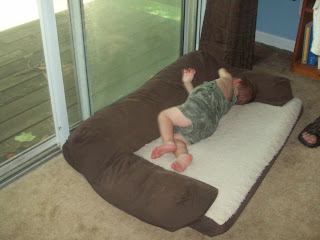